Jair Bolsonaro’s recent victory in Brazil’s presidential elections has raised the spectre of Brazil’s authoritarian past. In this episode of Declarations, Dr. Malu Gatto joins hosts Niyousha Bastani and Max Curtis to talk about Brazil’s the role of memory, gender, and social media in the rise of Brazil’s far right.

Dr. Gatto starts off the conversation with an overview of the last four years of Brazilian politics. The ‘Operation Carwash’ corruption investigation, President Dilma Rousseff’s impeachment, and her successor’s low approval approval ratings all contributed to a rejection of elites and a widespread belief in the corruption of democratic institutions. The combination of this institutional crisis, a high unemployment rate, and a spike in homicide rates built the ‘perfect storm’ in Dr. Gatto’s words, which allowed Bolsonaro to present himself as the solution.

The panelists next discuss the memory of authoritarianism and democracy in Brazil. Dr. Gatto posits that the older memories of military dictatorship evokes a nostalgia for order, while the more recent memories of the impeachment process have given Brazilians an increased faith in the ability of the people to remove unwanted politicians. This paradoxical faith in authoritarian order and populist democracy feeds into Bolsonaro’s discourse of ‘order and progress’ — the motto of Brazil’s flag.

Dr. Gatto next explains the role of women’s rights, LGBTQ rights, race, and social media before and after the election. The recent election saw an increase in the number of women elected, and women’s groups created an online resistance movement through the hashtag #EleNão (Not Him) and the popular Facebook group ‘Mulheres Unidas contra Bolsonaro’ (United Women against Bolsonaro), which has millions of members. Fake news and misinformation on social media like WhatsApp, on the other hand, contributed to Bolsonaro’s victory. The one thing everyone could agree on, according to Dr. Gatto, was that ‘Family groups were a nightmare on WhatsApp’ during the campaign season.

At the end of the podcast, the panelists discuss the implications of the elections and the erosion of democratic institutions for marginalised groups. Dr. Gatto notes that there has been a significant increase in same-sex marriage since the election, as gay couples worry that Bolsonaro and the legislature will criminalise gay marriage when they take office. Bolsonaro’s proposed ‘public safety’ initiatives, moreover, may disproportionately impact young black men. Dr. Gatto ends by stating that she believes the women’s movement may grow into an organised political party, and calls on Brazilian expats to become involved.

Guests:
Dr. Malu Gatto is a postdoctoral researcher at the University of Zurich. Born and raised in Brazil, Dr. Gatto received her DPhil and MSc from Oxford, and her BA from Barnard College. Her research focuses on the gendered dynamics of political behaviour, with a focus on Latin America. Starting in 2019, Dr. Gatto will be a lecturer at University College London’s Institute for the Americas. 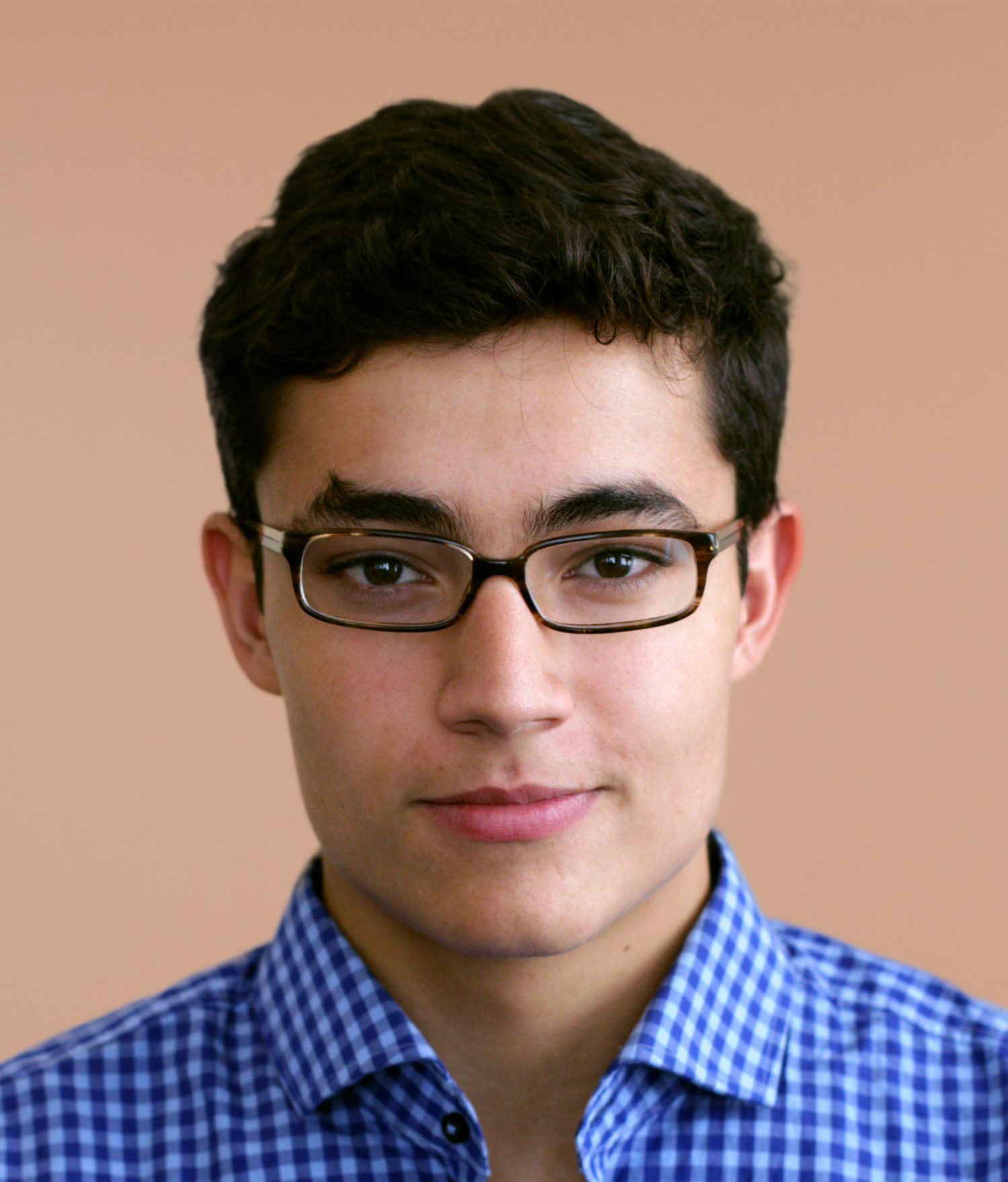 Christian is an MPhil student in International Relations and Politics at Cambridge, as part of a Dr. Herchel Smith Fellowship. His research is on the intellectual history of nuclear strategy during the Cold War. He graduated from Williams College in Massachusetts in 2017